The New Jersey Utilities Association was formed in 1915 to represent the interests of privately operated utilities throughout the state.  While much has changed over the past century, NJUA continues to provide a robust exchange of ideas and support for its members and a strong, unified voice in the public-policy arena.

The threat of harmful state legislation, including proposed new taxes on public utilities, sparked NJUA’s formation 100 years ago. Leaders from nearly 100 utility companies met in Trenton to launch the association and defeat this series of bills.  Moreover, the idea of creating NJUA had been brewing for a while – at least since 1910, when then-Governor Woodrow Wilson created the Board of Public Utility Commissioners (now the New Jersey Board of Public Utilities) to regulate the utility industry. 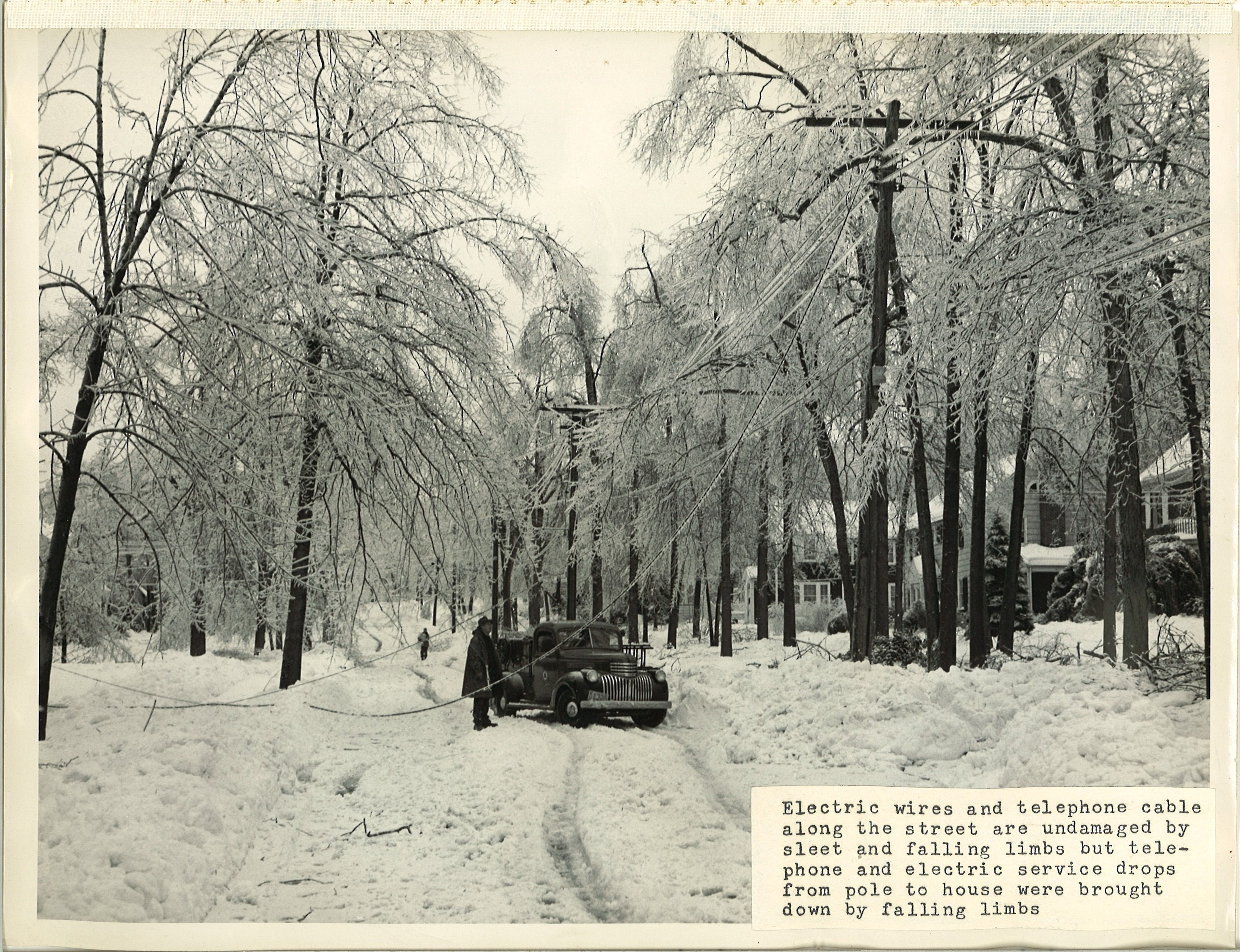 “[The] chief field of activity of the Association is to see to it that no legislation, either harmful or beneficial to utilities, is enacted until after the utilities of the state have had a fair hearing.”

Early NJUA members represented a broad range of organizations, including some that have disappeared over time, such as telegraph companies and canal operators, and others that became government entities, like subways and railroads. But today, NJUA’s membership still includes many of the same industries as 100 years ago: water, wastewater, electric, natural gas and telecommunications.

Like today, the Association had two types of members: active members, consisting of the owners/operators of public utilities and associate members, including industry suppliers, designers and builders.  Annual membership dues based on gross receipts originally ranged from $5 to $100.

Within its first year, NJUA began holding annual conferences.  Attended by 54 member companies and 13 non-members, the initial gathering took place Oct. 29 - 30 at the Metropolitan Hotel in Asbury Park.  It featured educational talks on regulation, the work of a public utility commission, the operation of seashore vs. inland utilities, the effects of the automobile on street railway earnings, and the responsibility of water companies regarding the water supply.

NJUA grew rapidly, reaching 98 members the following year. Since those early days, the industry has consolidated, resulting in far fewer companies.  But today’s utilities are much larger than the original companies.

Public perceptions and legislative actions toward the utility industry have varied over time, but NJUA has continually worked to educate the community and public officials about the challenges facing the utility industry and its enormous economic and social benefits.  Today, for instance, NJUA’s 16 member companies serve more than 5 million homes and 1.3 million non-residential customers around the clock, every day of the year.  New Jersey’s investor-owned utilities help drive New Jersey’s economic engine in other ways, too: they employ 27,500 workers with combined annual pay of $2 billion, and they contribute more than half a billion dollars in various local and state taxes. 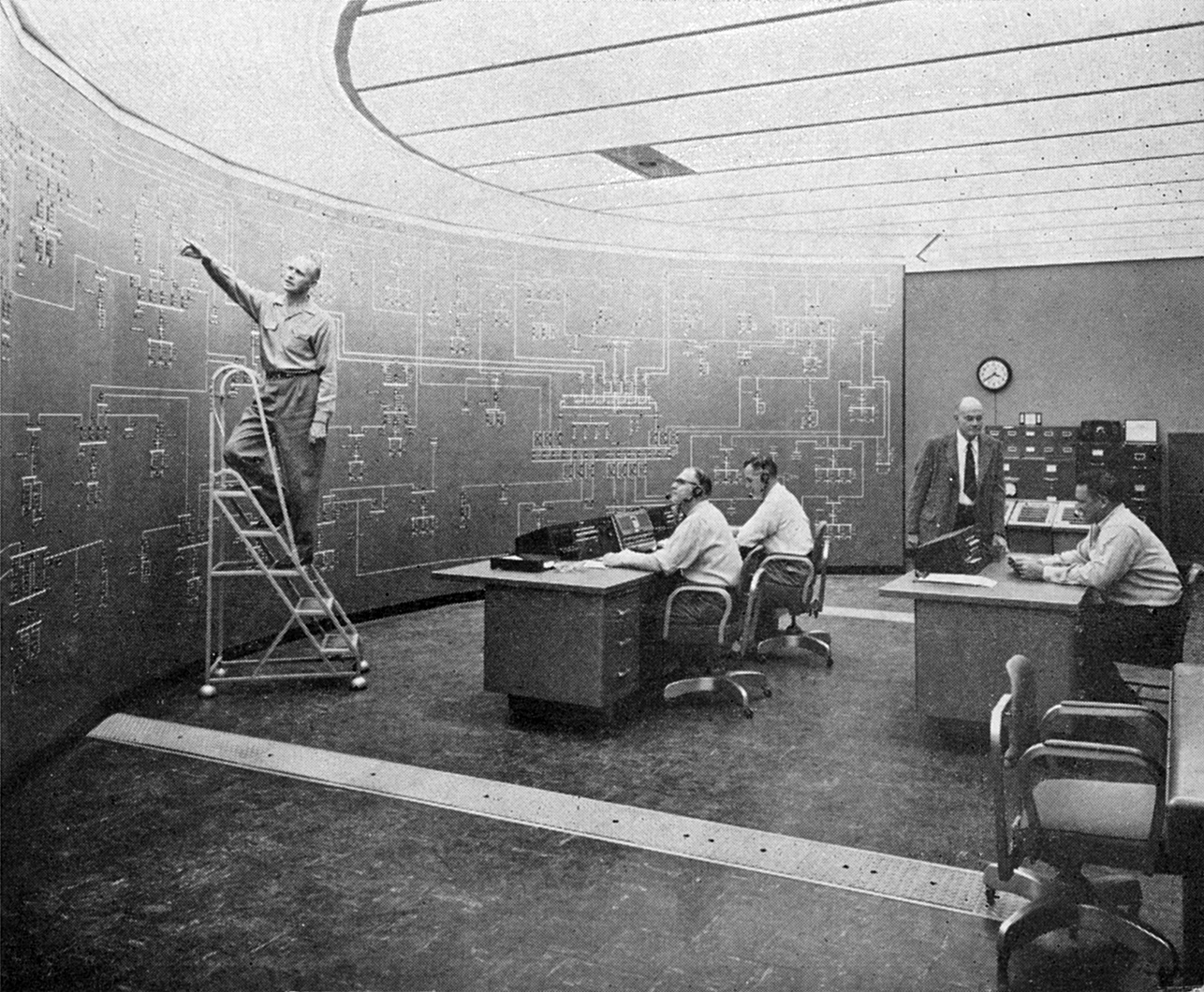 In order to keep these vital employers thriving, the Association has kept its members abreast of the latest developments in such areas as regulation, law and economics.

Two world wars and the Great Depression brought their own unique challenges, which NJUA helped its members face – and thereby protected both the industry and the public from further hardship.

NJUA helped to stave off a movement toward increased government ownership of utilities. In the 1930s, the federal government’s acquisition of many Tennessee utilities and creation of the Tennessee Valley Authority was a powerful reminder that “the utility industry must keep the public informed at all times by complete disclosure of all facts,” noted NJUA Annual Convention meeting minutes from 1939.

World War II brought growing security concerns to the utility industry.  With support from NJUA, New Jersey’s companies became the first utilities in the country to develop specific plans for protection against sabotage, espionage and other enemy action. 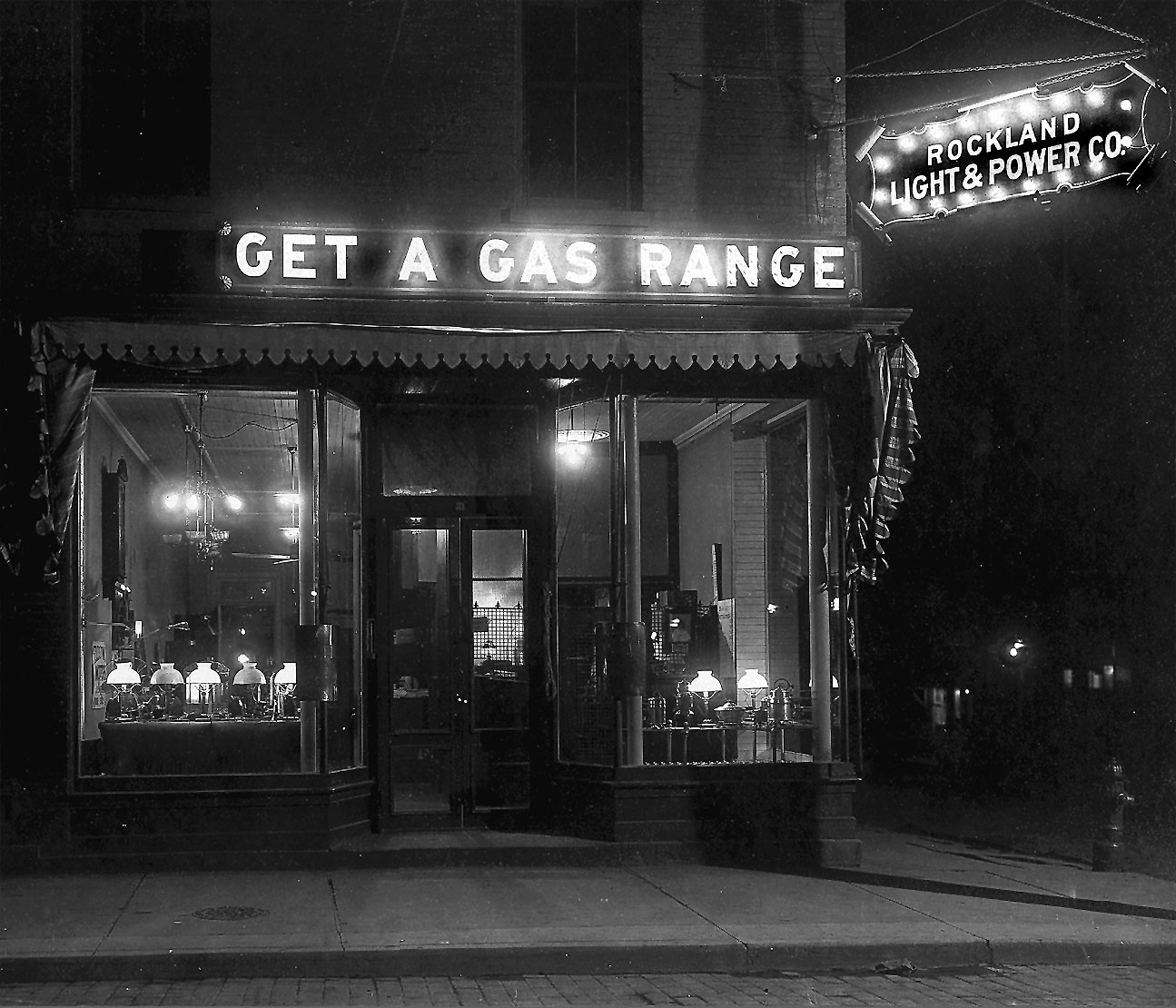 As environmental concerns related to power generation grew in the 1970s and ’80s, New Jersey instituted its Energy Master Plan (EMP) through a 1987 law. The EMP, which requires periodic updates, is intended to ensure a reliable and reasonably priced supply of electricity, consistent with the state’s environmental policies.  NJUA has been active in commenting on subsequent drafts of the EMP, on the need for utility company involvement, as well as on specific policy issues.

In the late 1990s, the state began to deregulate the energy industry, and consumers were allowed to choose their power supplier. While NJUA supported the overall approach of deregulation, the Association actively advocated for a number of protections, including assurance that rate reductions that did not jeopardize utility companies’ financial health, meaningful (and unforced) customer choice with respect to municipal aggregation, and realistic communications about the benefits of deregulation.

After Superstorm Sandy in 2012, NJUA strongly advocated for further infrastructure investment. It emphasized the benefits to the overall economy, such as putting people back to work and avoiding loss of utility services that result in widespread social and economic costs.  Over the past year, the Board of Public Utilities has approved well over a billion dollars in additional infrastructure enhancement , resiliency and reliability investments by the investor-owned utilities, as well as recovery of $1.2 billion in storm-related costs.

Today, NJUA continues to support and advocate for its member companies, which provide essential services to more than six million customer accounts across the state.  The Association looks forward to helping them meet the challenges and opportunities of the next 100 years. 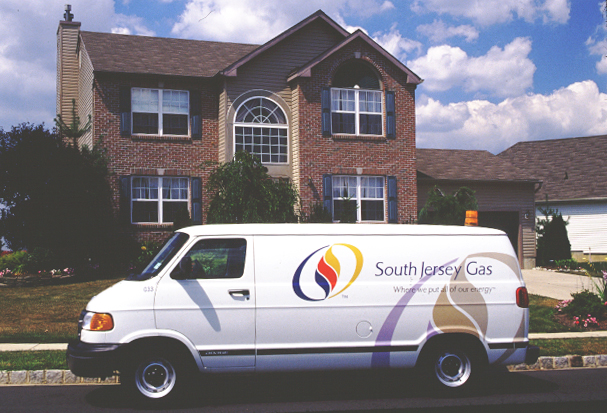 “The founders of NJUA would be amazed to see how the organization has grown.  We’ve become a primary resource for New Jersey’s policy-makers across a wide range of issues, from rate regulation, to the environment, to economic development."

“The nature of utilities will likely change over the next 100 years, but NJUA will continue to be their voice.”
Andrew Hendry
President, New Jersey Utilities Association