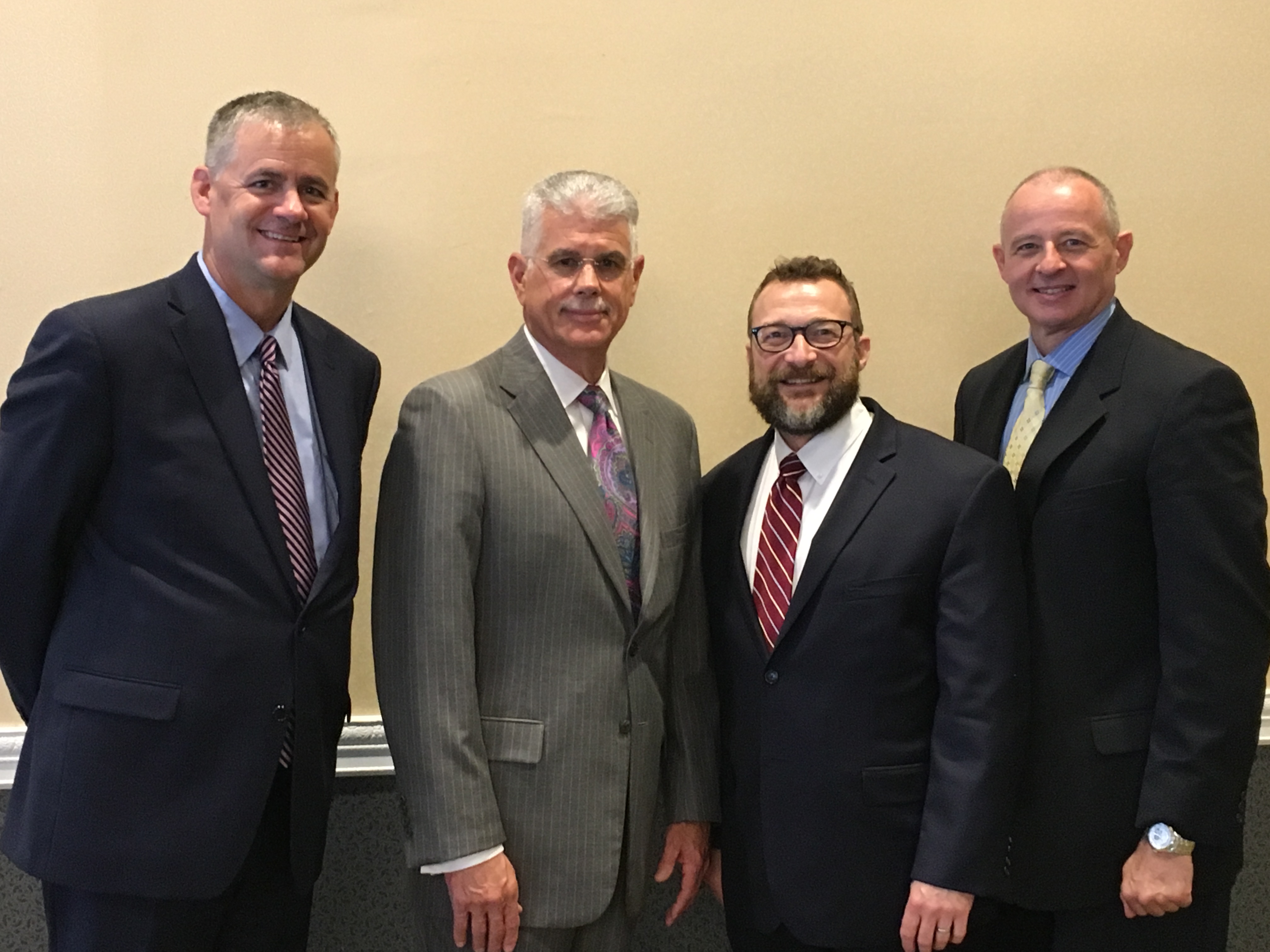 Trenton, NJ - The New Jersey Utilities Association (NJUA) has awarded the utility industry’s highest honor, the NJUA Distinguished Service Award, to Lou Walters, for his leadership and accomplishments on behalf of New Jersey’s investor-owned utilities. The award was presented during the Association’s 103rd Annual Conference at Stockton Seaview Hotel & Golf Club in Galloway.

“There is no person more deserving of the Distinguished Service Award than Lou Walters,” said Jim Fakult, chairman of NJUA’s Board of Directors and president of Jersey Central Power & Light. “His integrity and dedication to our industry have served as an inspiration to many and made him an obvious choice for this year’s award.”

A veteran of New Jersey’s utility industry, Walters began his career as a certified public accountant with Deloitte & Touche. For two decades, Walters was employed by Atlantic City Electric, serving in various roles ranging from supervisor of general ledger and manager of taxes to general manager-treasury and finance and eventually vice president-treasurer and assistant secretary. He went on to hold various positions at Atlantic Electric, Covanta Energy Corporation, Conectiv and American Water Works Company, Inc., when he served as assistant treasurer. In 2017, he retired after nine years serving as president and general manager of Atlantic City Sewerage Company.

Additionally, Walters was actively involved in the New Jersey Utilities Association as a member of the board of directors for nine years. He served as chairman from 2012 to 2014.

“Lou has been an incredible asset to NJUA and his leadership as chair was invaluable. We are proud to present him with this award and well-deserved recognition,” said Andrew Hendry, president and chief executive officer of NJUA.

As the 30th recipient of the NJUA Distinguished Service Award, Walters joins the ranks of past recipients who include former Board of Public Utilities commissioners, including Governor Brendan Byrne, utility company executives, attorneys and others who have made significant contributions to the industry.